Marmalade and jams, what’s the difference? 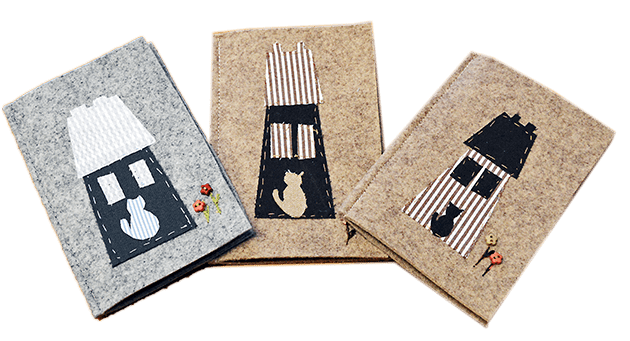 – Marmalade or jams? The names are a bit confusing! –

Marmalade is, in Italy, the most common name for the gelatious fruity preparation.

Marmalades were used to preserve fruits and make them available year-round. Many of us remember the smell of apple, apricot or blackbarry marmalade filling our houses in summer.

Ripe fruit was left to macerate in sugar for one or two days. The fruit chosen for the marmalade often had defects or couldn’t be sold for any reason. The macerated fruit was then cooked over a very low fire without ever stirring it. Twelve hours later, while it was still hot, the marmalade was placed into jars. The jars were then boiled for 45 minutes inside metal boilers.

Boiling the jars sterilized its content, and the high levels of sugar present in marmalades or jams makes them unsuitable for bacteria.

What’s the difference between marmalade and jam? According to a European law from 1979, marmalades can only be made with agrumes. Legally speaking, jams and marmalade are two different things but both names are commonly used as synonims.

The trappist nuns of Vitorchiano sell many jams and marmalade. Some of their marmalades include:

Next post »
What is the Tepezcohuite ointment?
Open chat
Ciao, possiamo aiutarti?